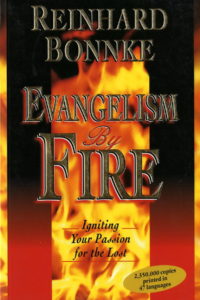 „Evangelism by Fire” will give you an insight into the God-inspired anointing of Reinhard Bonnke.

„Evangelism by Fire” is a powerful and practical presentation of the principles which the Lord has taught Evangelist Reinhard Bonnke over the years.

„The evangelist is a man with a driving urgency, not a man with two minds. The Gospel and nothing else on earth matters: neither fame, money, earthly pleasures nor life itself.” (Reinhard Bonnke)

Now with over 3,000,000 copies in print in over 45 languages this best seller has spanned the globe in numerous editions. It heralds a message that fans the spark of evangelism into a blazing furnace – here lies the true heartbeat of Reinhard Bonnke. Read this 'Holy Spirit inspired’ book and be motivated to reach this lost generation.

Evangelism by Fire: Igniting Your Passion for the Lost

Evangelist Reinhard Bonnke is known for his Great Gospel Crusades throughout the continent of Africa. The son of a pastor, Reinhard gave his life to the Lord at the age of nine and heard the call to the African mission field before he was even a teenager. After attending Bible College in Wales, he became a pastor in Germany for seven years and then went on to start mission work in Africa. It was there, in the small mountain kingdom of Lesotho, that God placed upon his heart the vision of 'the continent of Africa, washed in the precious Blood of Jesus’ – an entire continent, from Cape Town to Cairo and from Dakar to Djibouti that needed to be reached and to hear the proclamation of the signs-following Gospel.

He began holding meetings in a tent that accommodated just 800 people, but, as attendance steadily increased, larger and larger tents had to be purchased, until finally, in 1984, he commissioned the construction of the world’s largest mobile structure – a tent capable of seating 34,000 people! Soon, attendance at his meetings even exceeded the capacity of this huge structure, and he began open-air Gospel Campaigns with an initial gathering of over 150,000 people! Since then, he has conducted city-wide meetings across the continent with as many as 1,600,000 people attending a single gathering using towering sound systems that can be heard for miles.

It has now been over thirty years since Reinhard Bonnke founded the international ministry of Christ for all Nations (CfaN), which currently has offices in the United States, Canada, Germany, United Kingdom, Africa, Singapore, Australia, Hong Kong and South America.
Since the start of the new millennium, through a host of major events in Africa and other parts of the world over 53 million have responded to the Gospel call.

As part of the discipleship-training program,

190 Million copies of his books and booklets have been published in 143 languages and printed in 54 countries. Millions of books have been printed and freely 'seeded’ in nations around the world. All this is in addition to the 'Reinhard Bonnke School of Fire,’ an online, and self-study course, aimed at inspiring others to Holy Spirit Evangelism and leading to either a certificate or university credits (Southeastern University Lakeland/Florida). Other soul-winning projects are in development, including one that is aimed at inspiring the next generation of evangelists also to reach the unreached, to further the Kingdom, and to see the Gospel message proclaimed throughout the world.

Reinhard Bonnke is also recognized for hosting 'Fire Conferences’ in many different countries of the world, events that are aimed at equipping church leaders and workers for evangelism… for distributing over 90,000,000 copies of „From Minus to Plus”, a profound salvation message, to homes around the world and for seeking every opportunity to reach and to save the lost. He is known as one with a burning passion for the Gospel, a vision for Africa and a message for the world. 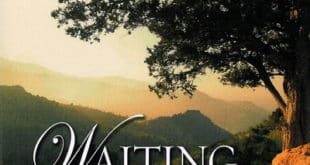 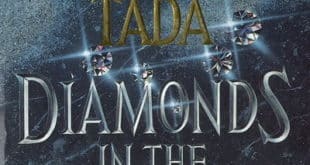